I have good friends.

I help companies with SEO.

I’m the founder of wisdomquotes.com.

I’ve learned to be highly productive over the years.

it’s one of the most important articles I’ve created.

Your ability to produce at a high rate, consistently, can bring you into the top %1 of your field.

You’ll discover the best thoughts from the most successful people in the world (Einstein, Gary Keller, James Clear, Jeff Bezos, and more). 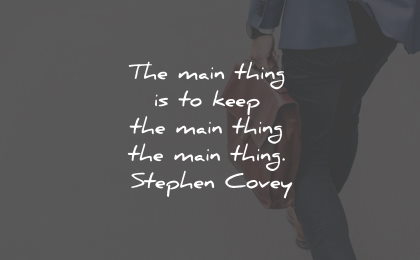 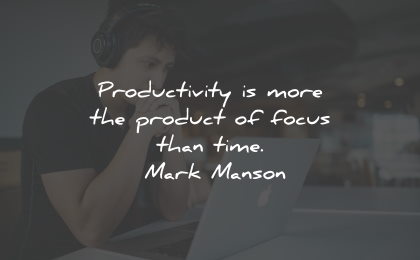 Productivity is more the product of focus than time. Mark Manson 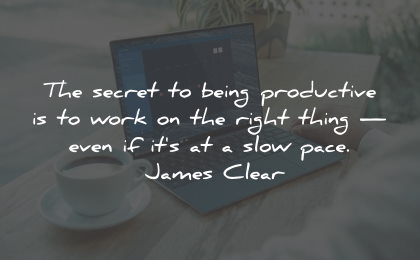 The secret to being productive is to work on the right thing — even if it’s at a slow pace. James Clear (Source) 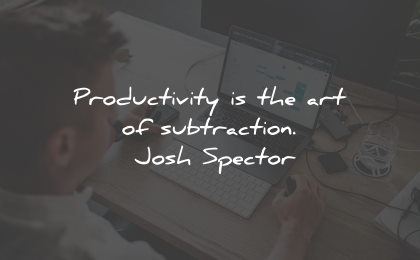 Productivity is the art of subtraction. Josh Spector 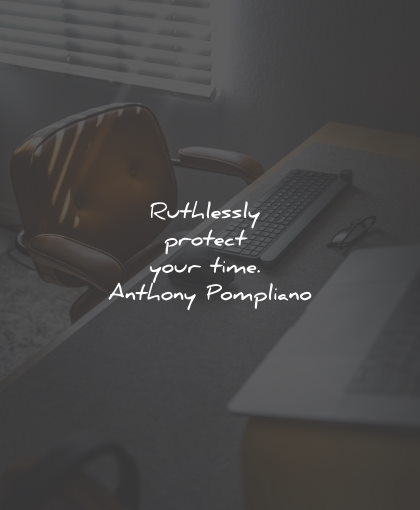 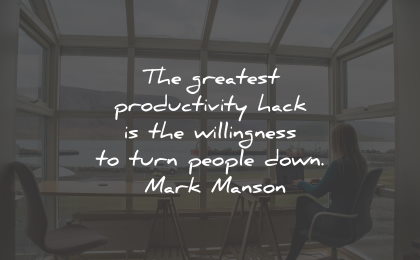 The greatest productivity hack is the willingness to turn people down. Mark Manson 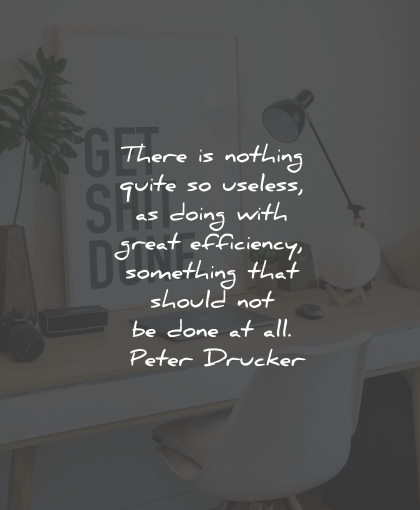 There is nothing quite so useless, as doing with great efficiency, something that should not be done at all. Peter Drucker 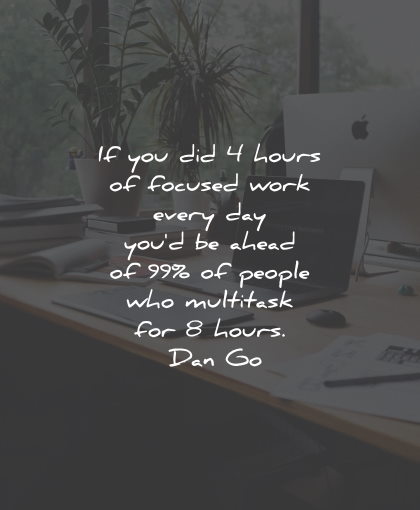 If you did 4 hours of focused work every day you’d be ahead of 99% of people who multitask for 8 hours. Dan Go 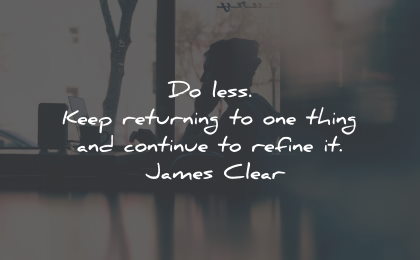 Do less. Keep returning to one thing and continue to refine it. James Clear 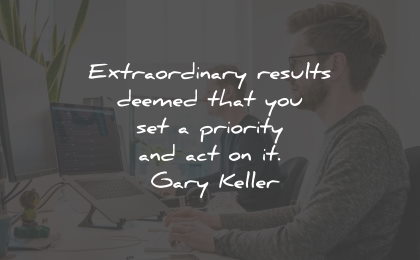 Extraordinary results deemed that you set a priority and act on it. Gary Keller 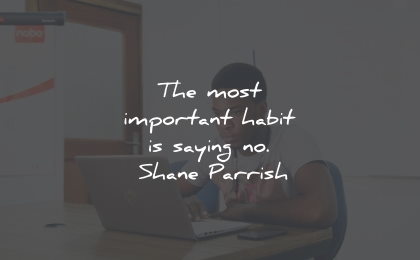 The most important habit is saying no. Shane Parrish (Source) 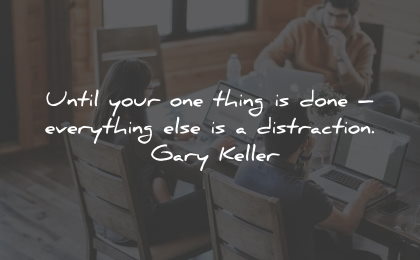 Until your one thing is done – everything else is a distraction. Gary Keller 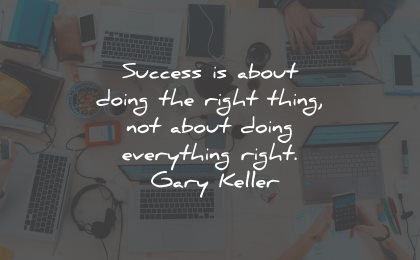 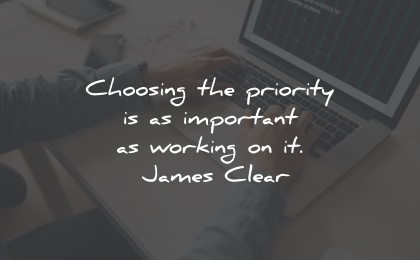 Choosing the priority is as important as working on it. James Clear 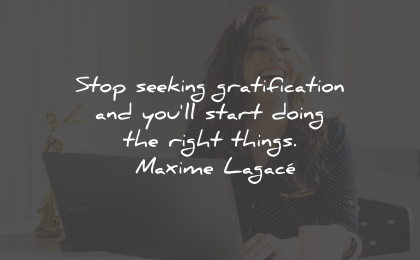 A few thoughts on productivity…

Being productive is not the end goal of life.

it’s difficult to lead a good and successful life if you’re not at least a little productive.

So, how do you become productive?

There are many productivity hacks out there and if we summarize them, it would be something like this:

Those who can’t prioritize and who succumb to distractions will indeed feel like victims.

The other ones will feel like masters of their time.

Life will reward you tenfold. 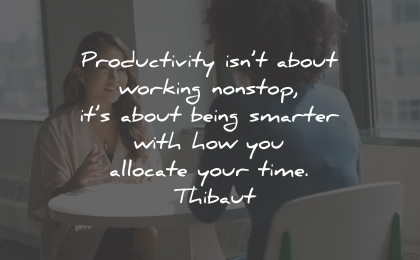 Productivity isn’t about working nonstop, it’s about being smarter with how you allocate your time. Thibaut

No telephones, no responsibilities, absolute tranquility…I am lying on the shore like a crocodile, allowing myself to be roasted by the sun, never see a newspaper, and do not give a hoot about the so-called world. Albert Einstein

Keep in mind that besides the eight hours of work, each day also has eight hours for fooling around, and then there’s also Sunday. Albert Einstein 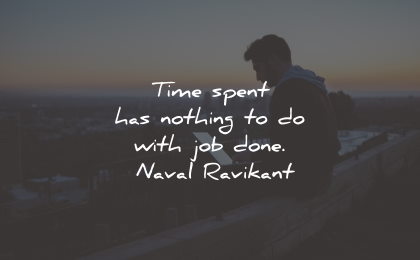 Time spent has nothing to do with job done. Naval Ravikant

What is the highest leverage action I can execute on right now? James Clear

The price of productivity is creativity. Naval Ravikant

How you should spend your time: Say no to everything. Delete emails without responding and without flinching. Walking meetings only. Keep meetings short. Ask people to do it by email and text instead. Naval Ravikant 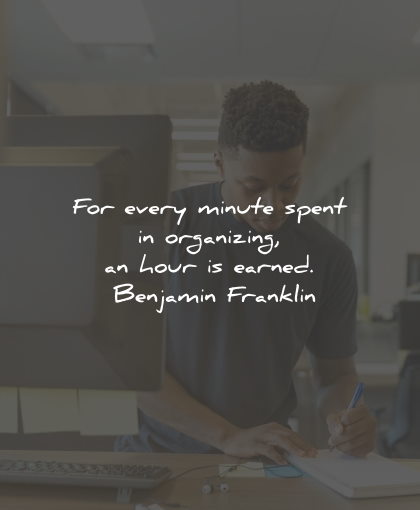 For every minute spent in organizing, an hour is earned. Benjamin Franklin

Prioritize that which compounds. Jack Butcher

Find the 20% that matters and execute like hell. Justin Welsh

The most effective people have filtering mechanisms that allow them to quickly sift through the noise and zero in on what matters. Shane Parrish (Source) 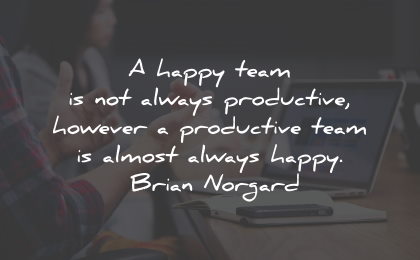 A happy team is not always productive, however a productive team is almost always happy. Brian Norgard

Focus is the art of knowing what to ignore. James Clear

4 hours of focused work and 8 hours of sleep enable you to do whatever you want with the other 12 hours of the day. Joey Justice (Source) 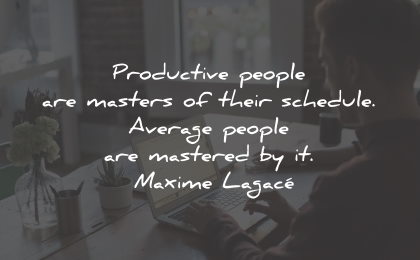 To be productive you’ve got to overcome the fear of how what you produce will be received. Josh Spector

Don’t ever be afraid to end the meeting early. Chris Sacca

Wandering is an essential counter-balance to efficiency. You need to employ both. Jeff Bezos 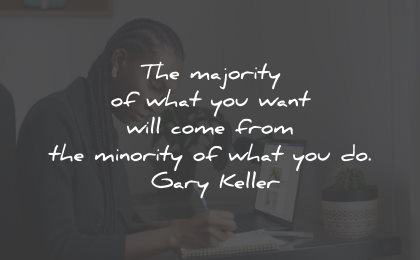 Productivity comes easily when you have as much respect for your future self as your current self. David Perell

People who squander time on the unessential tend to have no time for the essential. Shane Parrish 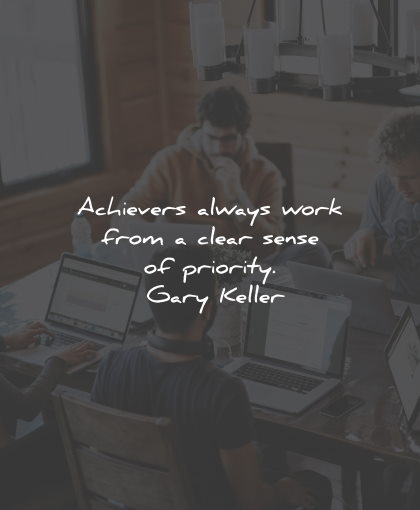 The truest way to decline is just to say, “it doesn’t feel right to me.” No explanation is necessary. Naval Ravikant

Blocking off space in your calendar and treating it as sacred time is the only way to consistently do creative work. David Perell

Better than a to-do list is a now or never mindset. Sahil Lavingia (Source)

Productivity isn’t about being a workhorse. Keeping busy or burning the midnight oil… It’s more about priorities, planning, and fiercely protecting your time. Margarita Tartakovsky 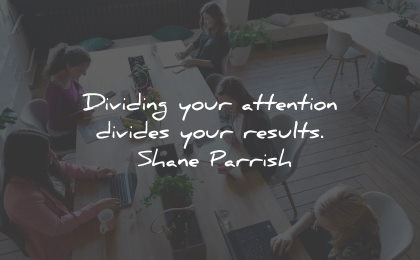 To save time, stop looking for shortcuts. Shane Parrish

When you say yes to something it’s imperative that you understand what you’re saying no to. Gary Keller 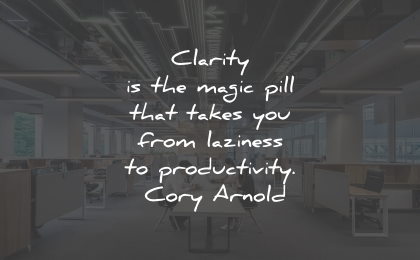 Clarity is the magic pill that takes you from laziness to productivity. Cory Arnold (Source)

You don’t have eight creative, problem-solving hours in the day – you have two. Spend your time wisely. Naval Ravikant

There is magic in knocking down your most important domino day after day. Gary Keller

Our ability to achieve extraordinary results in the future lies in stringing together powerful moments, one after the other. Gary Keller

Spend the best hours of your day on the biggest opportunity, not the biggest problem. Shane Parrish

Related: How I ONLY Work 4 Hours a Day – How to Stay Focused (10-minute YouTube video by Ali Abdaal) 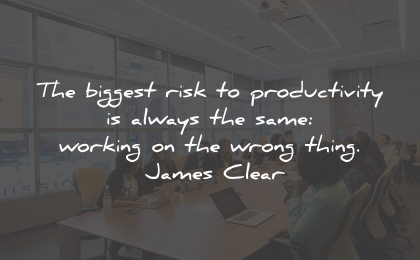 The biggest risk to productivity is always the same: working on the wrong thing. James Clear

My favorite productivity technique is deciding something is not worth doing anymore. Daniel Vassallo

“Yes” takes time away from what matters. “No” creates time for what matters. Every time you say yes, you create an obligation. Shane Parrish

Being busy is cheap, focus is expensive. Brian Norgard 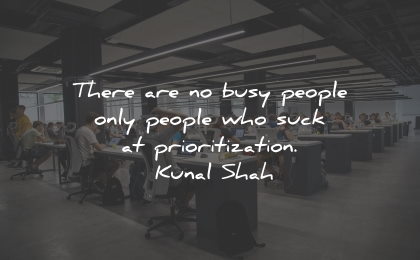 There are no busy people only people who suck at prioritization. Kunal Shah

One of the most freeing days in your life is the day you realize you don’t need to respond to everyone that emails, calls, texts, and messages you. Anthony Pompliano (Source)

The single greatest meeting productivity tool is to kindly ask attendees to put their phones away. Brian Norgard 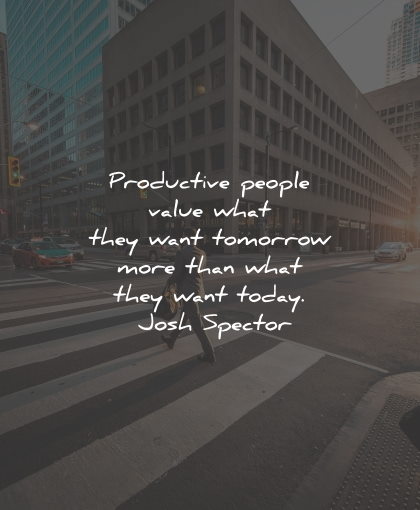 A busy schedule hides the inability to prioritize. Shane Parrish

To get something new done, you have to be stubborn and focused, to the point that others might find unreasonable. Jeff Bezos 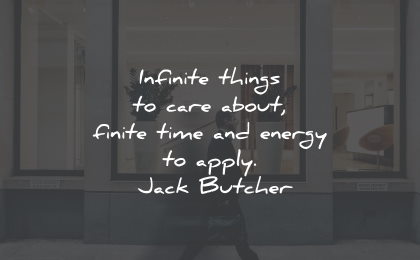 Infinite things to care about, finite time and energy to apply. Jack Butcher

I hope you enjoyed these great productivity quotes. If you did, please share them with a friend today who could benefit from them!

Are you productive? What’s your favorite productivity quote? Please let us know in the comment section below!